Mayuri thrives in the contests held by the /r/anime subreddit, where she enjoys a strong high-seeded presence in the brackets owing to the positive reception Steins;Gate has among its users. With Kurisu having been banned as champion, Mayuri will no longer have to play second-fiddle as she has succeeded the assistant as the main female representative of the franchise. However, she has a history of underwhelming performance, but that is changed when the Steins;Gate 0 anime was released in 2018. Since then, Mayuri has proven the true extent of her power in the Best Girl Contest, reaching the quarter-finals in 2018 and 2019, even scoring several upsets that normally she would otherwise be at the receiving end.

Elsewhere, she is a mere cannon fodder in the now-defunct Japanese and Korean saimoe tournaments. The concept of Mayuri playing in ISML is virtually unheard of, too. Mayuri would fare relatively better in China's Bilibili Moe, as she reached the round of 32 in 2015 and 2018. 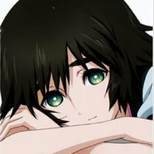 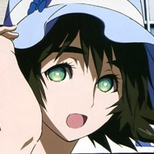 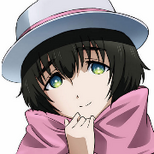