SAO's broad appeal helped him garner a massive amount of followers among the anime community. His popularity is most evident in East Asian countries, especially China and Japan. An example of this is in the Japanese magazine Takarajimasha's "Kono light novel ga sugoi!" ranking, where he has achieved first-place on multiple years, and consistently placing among the top three.

Furthermore, in the East Asian-dominated International Saimoe League contest, he won the 2012 Male exhibition tournament, defeating Hideyoshi Kinoshita in the final. Kirito was also one of the favorites to win China's Bilibili Moe contest, reaching the quarter-finals in 2015, and finishing runner-up in the 2017 edition.

On the other hand, Kirito has an infamously poor reputation in the Western anime communities, where prominent voices label him as a "Gary Stu" – a boring, generic character who gets his way when the plot says so. His bad rep is one of the contributing factors for SAO's notorious reputation, which is exploited to comedic effect in the anime's many parodies, most notably the YouTube series Sword Art Online Abridged. Kirito historically performs poorly in r/anime's Best Guy and Best Character contests, and has never advanced beyond the last 128 round in the tournament's entire history. 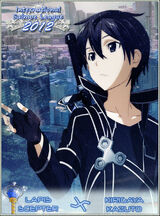 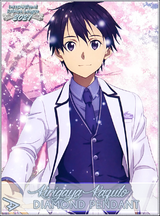 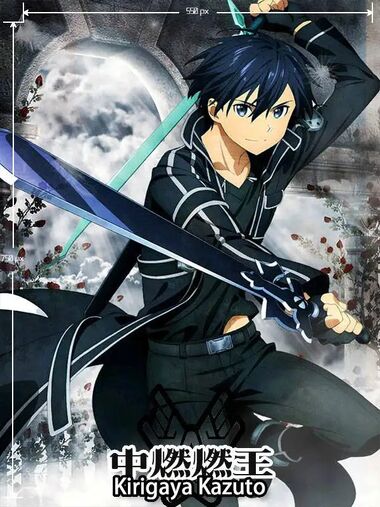