ISML 2020 is the 13th edition of the International Saimoe League contest.

Preliminary rounds will return in this edition.

The 2020 format saw another drastic change in the regular season format. It now works like this:

WILDCARD ROUND, WHERE WEAKLINGS ARE CULLED

[Note 1] Since both contestants have zero ISML career regular season wins before this year, Inosuke Hashibira breaks the tie over Dio Brando using the recent anime release rule (2019 > 2015), causing him to occupy the very last slot that directly qualifies into the regular season. However, the Preliminary Round 2 match involved Inosuke, which was a mistake made by the ISML staff. They decided to replay the match for another day, this time with Dio replacing Inosuke's place. (Both contestants are also tied whth Sasuke in nominations, but Sasuke is given priority due to being an ISML veteran with several wins under his belt)

Because there will be plenty of matches, all of their results will be displayed in a separate page. To view all of the Regular Season matches, go to the results page. 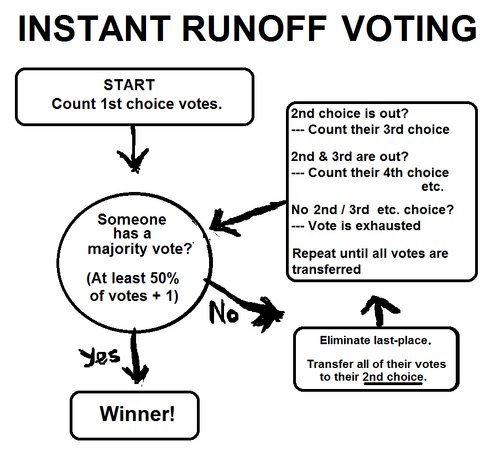 Wildcards:   Approval Voting format. Voters may choose any number of contestants they wish to advance. Top eight contestants with the highest number of votes advance, and the rest are eliminated.

Qualifications: ??? Contestants who have already participated in this year's necklace/pendant rounds are banned here.

To view all of the stages as well as the rest of the seasonal contests, see the Seasonal Diadem page.

Qualifications: Anime debutants and characters not in the main tournament can qualify here as long as their show had a new anime release in the following months:

For anime films, besides the theatrical release date, their blu-ray disc release dates will be considered.

Nominations: The ballots for Winter and Spring were shared with the Main Tournament nominations. Their results were released in the forums.

Nominations: The ballots for Winter and Spring were shared with the Main Tournament nominations. Their results were released in the forums.