Bilibili released this contest in Oct 30, 2015. Unfortunately this notice was little bit furtive, so that BMoe was not sufficiently notable to Bilibili users from the start. Hosts thought that BMoe would remain as mediocre popularity contest. However, It was too successful to deal with massive voters. The voting site went down in Nov 14 for the first time, due to the rally of Chiyo Sakura fans.

In 2017, FGO fans committed 8.17 Accident from R32 Kanna vs Mash match. Because of this, Several Chinese Communities raised doubts about BMoe's system and its fairness.

BMoe did not take place in 2019, ending 4 years of existence. In 2021, Bilibili finally closed the official voting site. 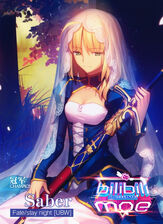 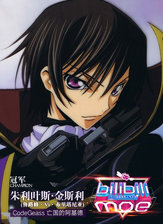